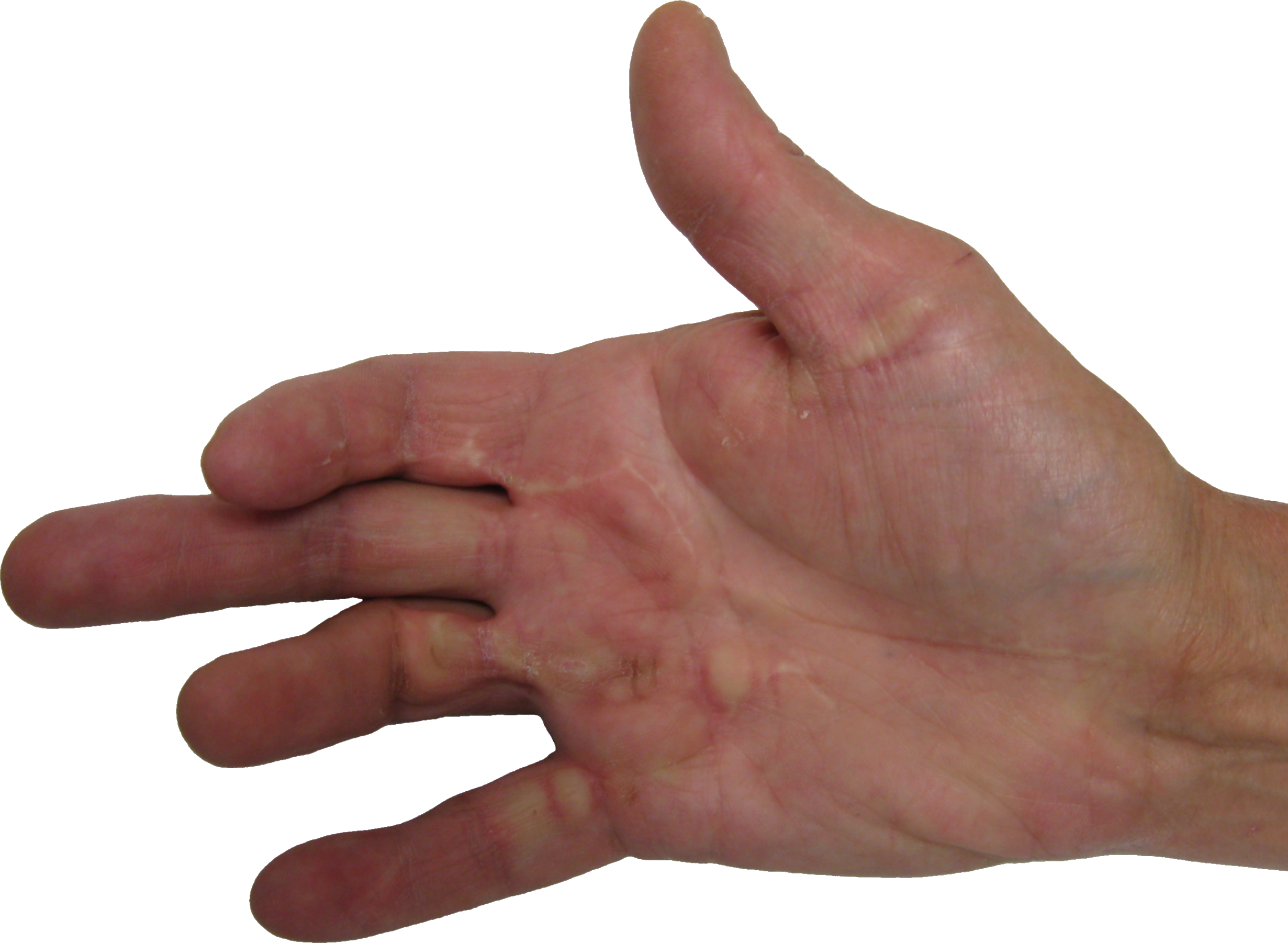 Here are links to two recently published roundtable discussions by experts in the field of Dupuytren’s. Although these were discussions by surgeons for surgeons, they are really just conversations and quite readable. They highlight the current challenges both surgeons and their patients face with Dupuytren’s disease and provide insight into future efforts to develop a […]

It’s been a busy year behind the scenes for the Dupuytren Foundation – see what we’ve been up to at http://conta.cc/hV1lEy

Boris Hinz PhD, University of Toronto, Ontario, CA presents “Fundamental aspects of myofibroblast contraction.” and explains how the process is both simple and complex. How do these little cells do such big things? More importantly, what steps in the process go wrong to result in Dupuytren’s and what can be done to safely and simply […]

Paul Werker MD PhD, Professor and Head of the Department of Plastic Surgery, Groningen University Medical Center Groningen, NL presents: Management of soft tissue contractures: a surgical perspective. See the video at http://www.youtube.com/user/DupuytrenFoundation#p/u/0/fHoOhGlsgDU. This and other video presentations from the 2010 International Symposium on Dupuytren’s Disease, are being added to http://dupuytrensymposium.com/program.html. This symposium was made […]